The SIM encourages you to read and follow the prevention tips in this section to keep yourself and your loved ones safe. These tips could save your life!

Testimonial from a Dollard-des-Ormeaux firefighter 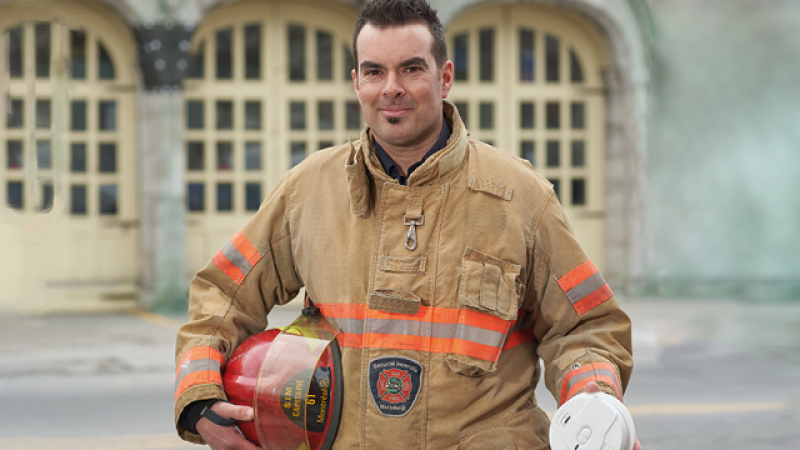 ”It was exactly 4 p.m. when the bell sounded at Fire station 61. A citizen had called 911 to report a fire burning uncontrollably in his kitchen, located in a ground-floor unit of a 42-unit apartment building.

Five minutes later, my colleagues and I were on site. I quickly noticed a group of tenants in the building’s parking lot. From outside, we could not see any smoke or flames coming out of the building. It was very cold, -15 Degrees Celcius.

The tenant of the apartment where the fire had started had come up to me in a state of panic. He assured me that his unit was empty, pointing his wife and daughter out in the crowd. He then proceeded to direct me to his unit, #102.

As we opened the patio door, an opaque cloud of black smoke emanated under pressure. Very visible flames were reaching the ceiling. Right away, I asked my team to set up a water jet to control the fire.

Teams from various fire stations were arriving on site. Some firefighters were going through every storey with oxygen masks, knocking loudly on doors. Others still were exploring walls and ceilings in search of traces of carbonization in the apartment where the fire had started, as well as on other storeys, using a thermal camera.

The occupant of the apartment above, #302, did not have a smoke alarm. As the smoke was spreading throughout her apartment, she remained fast asleep. Had the firefighters not responded, she may have lost her life, which only highlights the utmost importance of having a smoke alarm in all homes.

There is so much smoke during a fire, that personal belongings are destroyed. Walls, clothes, blankets, everything is ruined! The belongings of the tenants in apartment #102, as well as those found in the two apartments directly above sustained considerable damage due to fire spreading through the kitchen fan.

The operation lasted nearly three hours. The chief of operations and myself had then exchanged with the resident of the apartment where the fire had started. Relieved, he confirmed to us that it was thanks to his smoke alarm that he and his family were alerted and were able to escape. It is when the high-pitched alarm started to sound that he became aware that a fire had started in his home.

After every incident response, I always make it a point to ensure that all residents have a functioning smoke alarm in their homes. Smoke alarms save lives!” 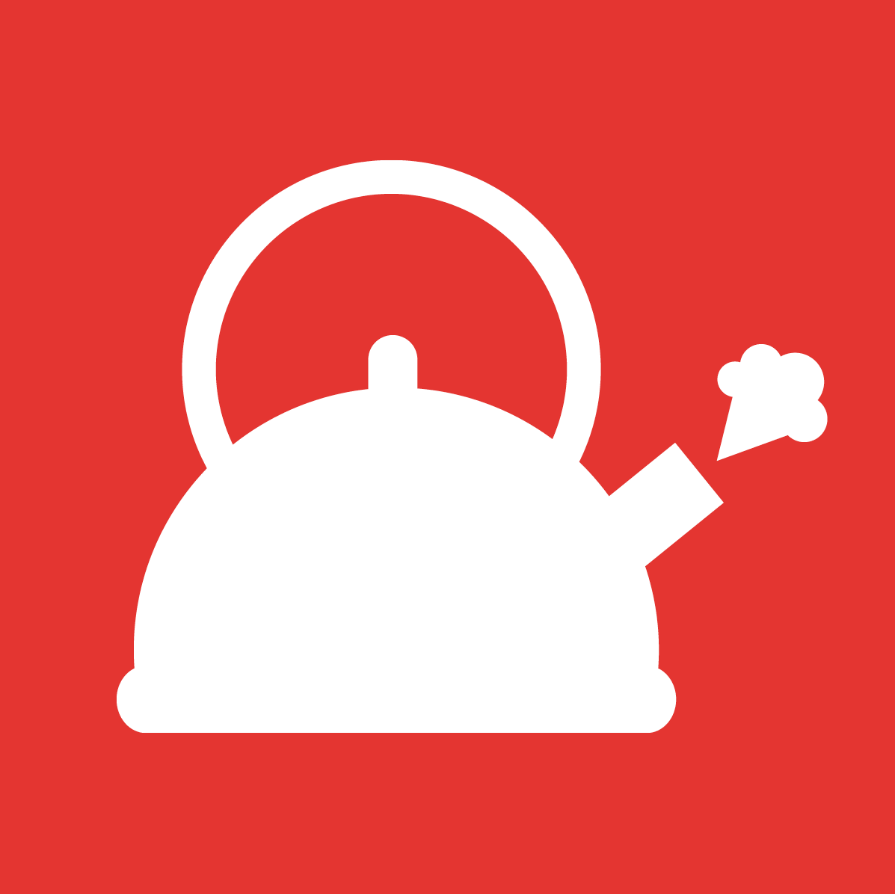